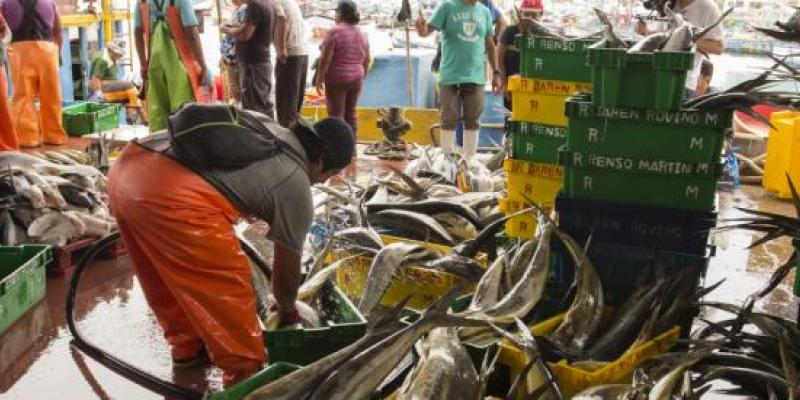 Final workshop for the Project for Ecosystem Services (ProEcoServ)

The Government recognises that the decline of nature, is a critical development issue...