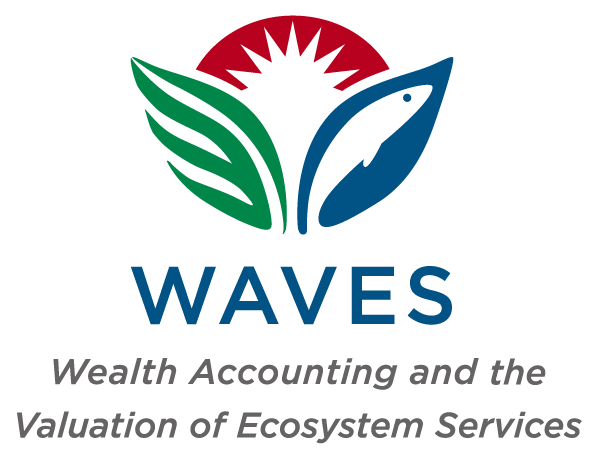 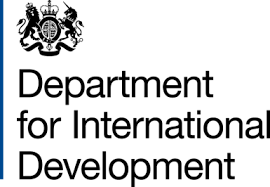 The WAVES Global Partnership entered the second phase with UK’s Department for International Development (DFID) becoming the first donor to contribute to the WAVES+ Multi Donor Trust Fund (MDTF). On November 9, Kenny Bambrick, Team Leader for the Data for Development Team at DFID, signed the administrative agreement with the World Bank committing £4 million to the WAVES+ MDTF.
This will enable WAVES to expand work in more countries and deepen the focus on policy applications of natural capital accounting (NCA) following the UN System for Environmental and Economic Accounts (SEEA)
Building on a successful first phase, the overall objective of WAVES+ is to promote sustainable development by incorporating the physical and monetary values of natural capital in decision-making processes. The period 2016-20 will expand and engage more countries, emphasize policy applications, support greater south-south learning, and better integrate natural capital concepts into World Bank operations.
Since WAVES was launched at the 2010 Convention on Biological Diversity meeting, Botswana, Colombia, Costa Rica, Guatemala, Indonesia, Madagascar, Rwanda, and the Philippines have embarked on programs for natural capital accounting endorsed at the highest level of their governments, with extensive technical support from WAVES. All core countries have developed accounts for priority natural resources such as forests, water, minerals. Most countries have also worked on selected accounts for ecosystem extent and services such as water regulation, soil retention and carbon sequestration.
WAVES countries have now put in place capacity and systems that generate comprehensive, consistent and policy relevant information on the contribution of natural capital in the economy. In the first five WAVES countries, governments have set up dedicated units in key agencies to implement NCA with committed staff. NCA is included in the National Development Plans or National strategies on climate change in Botswana, Colombia, Indonesia, Madagascar, and the Philippines.
WAVES is working with partners to help develop methodology for ecosystem accounting, the experimental component of the SEEA. WAVES has been recognized as a partnership that provides a global platform to exchange knowledge on NCA.
"We are grateful for DFID's commitment to WAVES. We are looking forward to responding to increasing demand from countries for more integrated information on natural capital in a year that has focused our attention on Sustainable Development Goals and the Nationally-Determined Contributions on climate change,’’ said Stig Johansson, Program Manager for WAVES.
Following the signing of the administrative agreement, Julian Wright, Environment Policy Advisor, DFID noted:
Good national accounting is central to effective economic planning and development.  For many countries natural resources – forestry, water and mineral resources for example – underpin a large part of both the formal and informal economy.  However, in many instances these components of national wealth are not included in national accounts, and thus decision making is less informed than it should be.  The United Kingdom has been proud to support WAVES since its inception to help countries address this gap.  Although natural capital accounting is still at a relatively early stage in acceptance and widespread implementation, we have been impressed with progress so far through the WAVES Partnership, particularly the willingness of national statistical agencies and senior political leadership to engage in the process.
We are now looking forward to the next phase of WAVES and extending the reach of natural capital accounting, improving its effectiveness in informing decision making, and building on the knowledge exchange provided by the WAVES Partnership.  We look forward to other donors joining us in supporting this next phase of WAVES and ensuring that natural resource wealth is effectively managed to create better and more sustainable societies.