The Philippines Moves Ahead with Ecosystem Accounting 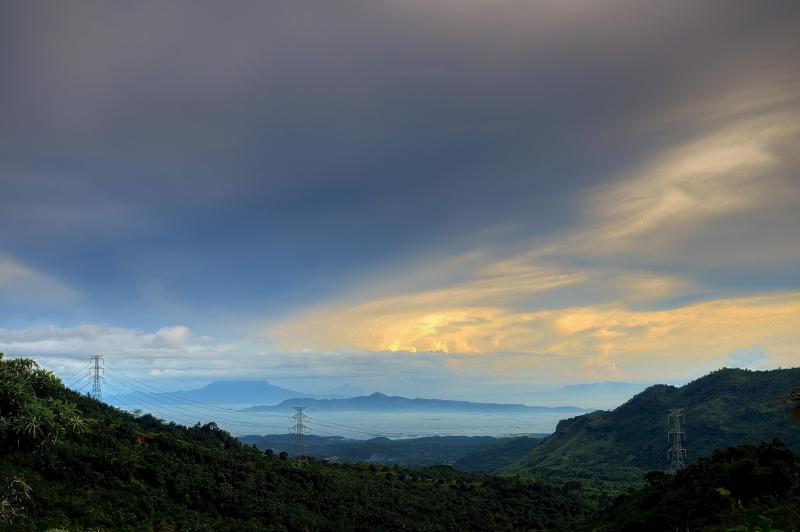 Laguna de Bay and Southern Palawan are two vastly different ecosystems in the Philippines. Laguna de Bay (also known as Laguna Lake) is the country’s largest inland water body and provides water to the capital city of Manila and other surrounding cities, irrigates approximately 103,000 hectares of agricultural land, and supports the livelihood of an estimated 14,000 fishermen. Southern Palawan, an island in the southwest of the Philippines, is rich in forests, minerals, marine life and bio-diversity.

But both ecosystems have one thing in common: they are threatened by ongoing human activities that could undermine the many ecosystem services that communities rely on. Efforts in Natural Capital Accounting (NCA) aim to inform the sustainable management of both of these environments.

Laguna de Bay is under pressure from the effects of rapid urbanization, such as unplanned urban sprawl and deforestation compounded by a growing population. An upcoming Technical Report outlines the impact of these factors on water quality, erosion/sedimentation, flood mitigation, and fish production. The data from the report will help the Laguna Lake Development Authority (LLDA) - the government agency charged with the overall management of the lake - to better carry out its objectives.

“We will not have an economy without the ecology. It is always challenging to balance the demands of economic development with the protection and conservation of the environment.  Ecosystem accounts helps provide a scientific basis for achieving that,” said LLDA Chief Neric Acosta.

In Southern Palawan, a “ridge-to-reef” approach is being used to assess the upland, lowland, and coastal zones of the Pulot Watershed and the coastal areas of Sofronio Española. A forthcoming Southern Palawan Technical Report outlines the impact of deforestation on carbon stocks and the availability of river water for crop production. The report also looks at the expansion of oil palm plantations, which contribute to competition for water resources.

“Natural capital accounting is crucial for a country like the Philippines, which counts natural resources as about a third of its wealth. The technical report on ecosystem accounting gives us a comprehensive view of the competing uses in Southern Palawan and how to better use manage these competing resources to ensure sustainable use of the natural resources.” - Edwin Domingo, DENR director for Foreign Assisted Special Projects Division and head of the Southern Palawan technical working group. 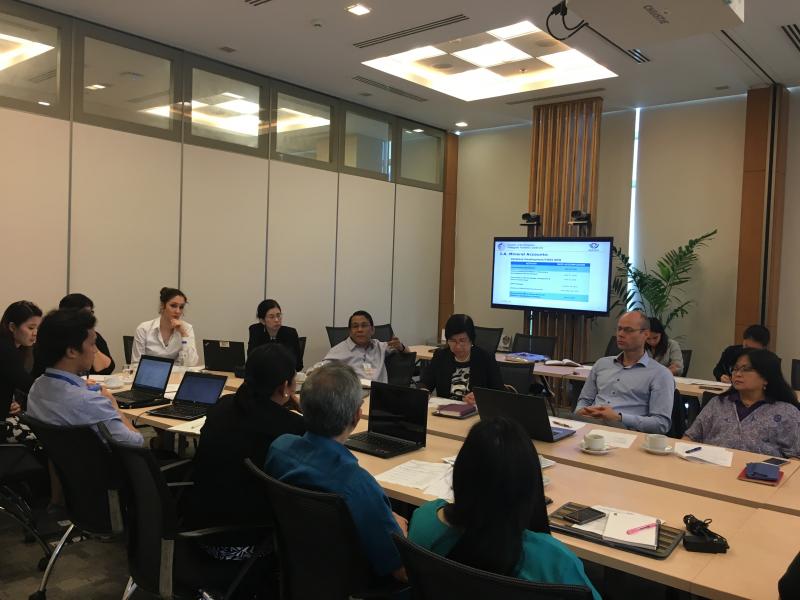 For LLDA, policy briefs on managing and regulating fisheries, water pollution and erosion and sedimentation will be drafted. In addition, the water account will be updated to explore options for water pricing and drafting of a lakeshore management plan.

For Southern Palawan, the TWG is set to prepare policy briefs on land use change in mangroves, land use planning and land titling, and forest carbon. There will also be policy scenario studies on the effects of coral reef loss on fisheries and the competition for water between oil palm and paddy irrigation in the Pulot watershed.

In addition, the Philippine government has started looking at institutional measures to integrate NCA across the different government agencies. Each of the implementing agencies is currently identifying key departments and divisions that will integrate NCA into their regular work program and serve as NCA focal points moving forward. These efforts build on a WAVES mission last October (pictured at right) to present the key findings of the Technical Reports to the Board of Directs of the Department of Environment and Natural Resources (DENR) and the Laguna Lake Development Authority, as the election of a new administration (under President Rodrigo Duterte) ushered in changes to key government positions.