Connecting the Dots on How Countries use NCA 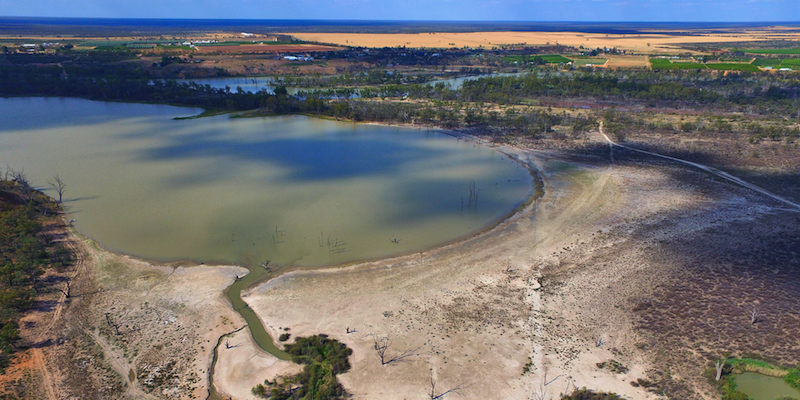 A latest example in the NCA in Action series highlights how Australia's water accounts helped inform policy to tackle the impact of drought in the Murray-Darling Basin in Australia. Photo: Shutterstock

In the WAVES secretariat, we are frequently asked how NCA can be useful for policy. People want examples. How have accounts been used in countries that have compiled them for awhile? Have they influenced policy in any way?

These are not easy questions. We know how accounts can be used, but how they actually have been used is another story. So we set out to find an answer. The results have translated into the series Natural Capital Accounting in Action.

It takes some digging to find evidence that natural capital accounting data have actually influenced a decision. Very often, the people producing the accounts don’t know how they have been or will be used, and the decision makers who are provided analyses from results don’t necessarily know they are based on natural capital accounts.

Accounts have proven to be most useful when countries compile them year after year providing a cohesive time series. For example, the Australian Bureau of Statistics has produced environmental accounts for over 20 years, and since 1993 has compiled water accounts making the series one of the longest running environmental accounts in the world. This was to their advantage when a severe drought hit the Murray-Darling basin, the country’s agricultural heartland.

The Australian Government had to decide how to decrease water use with as little impact on GDP and employment as possible. Many suggestions were put on the table. The most promising were to improve irrigation infrastructure or buy back water entitlements from farmers to give them incentives to save on water use. But wouldn’t a buyback scheme have the same effects as a drought, reducing production? To answer this question, Australia’s water accounts were used together with national accounts to create an economic model showing patterns of water use by farmers who had been compensated for their water entitlements. Contrary to expectations, the studies found the scheme had limited effect on agricultural production and jobs.

In other cases, accounting provides data that can be used to analyze future scenarios or possible impacts on the economy. NCA provides the possibility to introduce environmental impacts into the standard economic analysis tools and show scenarios of future developments, and how different policy measures can influence outcomes.

Modeling exercises based on accounts were done in South Africa and Sweden when developing policy to reduce carbon emissions that would not negatively affect the economy and economic growth. 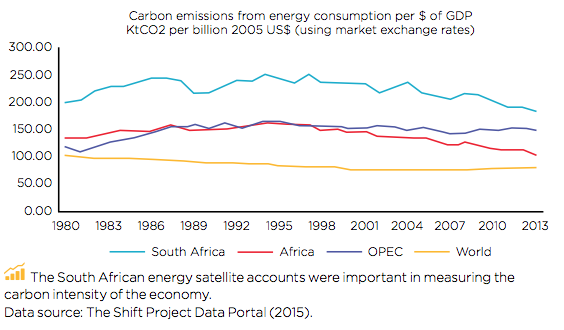 In South Africa, using the country’s energy and carbon accounts, modeling results showed the economic impact of a carbon tax would be relatively small. Carbon pricing would have an adverse impact on energy-intensive sectors such as metals and mined products, which are a large part of South Africa’s exports. On the other hand, employment and wages wouldn’t be noticeably affected, since less carbon-intensive sectors such as services are the largest employers. Concerns for the impacts on the export industry held implementation back, but it is likely that the tax will now be introduced.

In 2008, Sweden’s Climate Committee was tasked with slashing the country’s greenhouse gas emissions. Emissions and energy accounts were used to create economic models that contributed to a finely tuned climate bill with significant cost savings.

In the NCA in Action series, there are also examples of how accounts provide information on the contribution of natural resource to a particular industry or sector and vice versa. This information can be helpful to managers and decision makers. 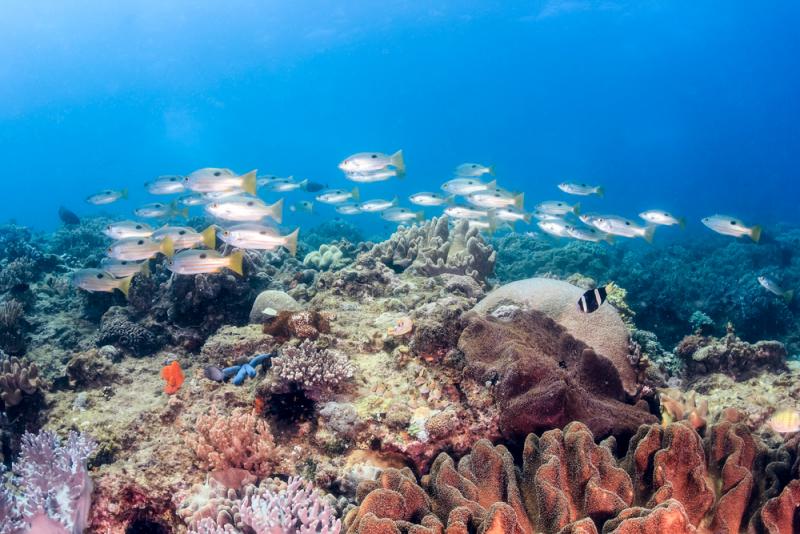 Such as for the Great Barrier Reef in Australia—a major contributor to Australia’s economy in terms of employment and income generated from tourism that rely on the reef’s ecosystem services. An experimental ecosystem account for the reef quantified the reef region generated AUD$6.9 billion from tourism expenditure in 2012-13, with AUD$900 million of that from the value of the area’s ecosystem services, but that various indicators of reef condition have declined. The results can be used to craft a more targeted management response.

Guatemala’s forest accounts make explicit the link between forest resources and the economy, as well as the cost of losing the country’s forests. They showed real contribution of forests to the economy is 2.5 percent of GDP versus the current 1 percent that is recorded in the national accounts. The results opened up a lively debate between the stakeholders involved, and informed national policies — such as on fuel wood use. The extent of illegal logging was known, but accounts provided concrete numbers.