A Planning Tool for Peru

A pilot in Peru that served as a case study for the Wealth Accounting and the Valuation of Ecosystem Services (WAVES) partnership has shown the significance of ecosystem accounting for integrating the value of ecosystems’ benefits into official statistics and decision making.

Over the last three years, the Ecosystem Values and Accounting (EVA) project developed eight ecosystem accounts for San Martín, a northern region of Peru with diverse biomes and rich biodiversity, and with potential for greater economic investment. San Martín was an ideal case for ecosystem accounting, given the government of San Martín’s commitment to more sustainable and greener growth, and efforts to mitigate the ecosystem loss that has occurred over the past decade. 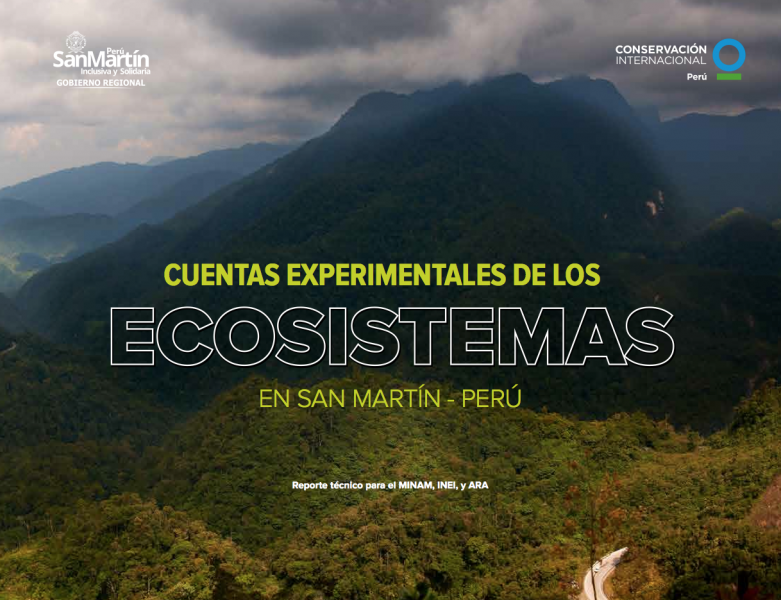 The accounts (ecosystem accounts and methodology) revealed that between 2009 and 2013 ecosystems declined by 3.6 percent due in part to the expansion of agriculture, especially coffee and cacao plantations. The overall condition of ecosystems has also declined, with forests becoming more fragmented, and forest biodiversity decreasing by about 0.2 percent per year on average, putting biodiversity and charismatic species at risk, such as one of Peru’s most threatened and endemic primates, the Andean titi monkey (or Mono Tocón in Spanish.)

In terms of the economy, the accounts show that ecosystems contributed an estimated 191 million Peruvian Sol (about US$58 million) to the regional economy, making it the eighth largest economic sector in San Martín. The greatest contributions come from firewood and timber. The dominant beneficiaries are households, receiving 98 percent of the sector’s value. Palm swamps, a natural forested swampy wetland, showed to be the ecosystems with the highest provision of benefits on a hectare basis, with an estimated value of about 130 Sol per hectare.

In April 2016, the results were presented to regional and national government, and received widespread positive coverage in the national and local media.

"The Regional Government of San Martin is committed to use the ecosystem account as a consulting asset, while we continue with the process for including it officially in the national and regional accounts. Accounting has demonstrated that unless we care for our natural capital, we will have less benefits from nature over time, in terms of quantity, quality and opportunity for a more sustainable development,” said Mario Rios, Manager of the Regional Environmental Authority, San Martin.

The project was undertaken by Conservation International (CI) together with Peru's Directorate on Evaluation, Valuation and Financing of Natural Heritage of the Ministry of Environment (MINAM), the Institute of Statistics and Informatics (INEI), and the San Martin Regional Environmental Authority (ARA), and with financial support from the Gordon and Betty Moore Foundation. 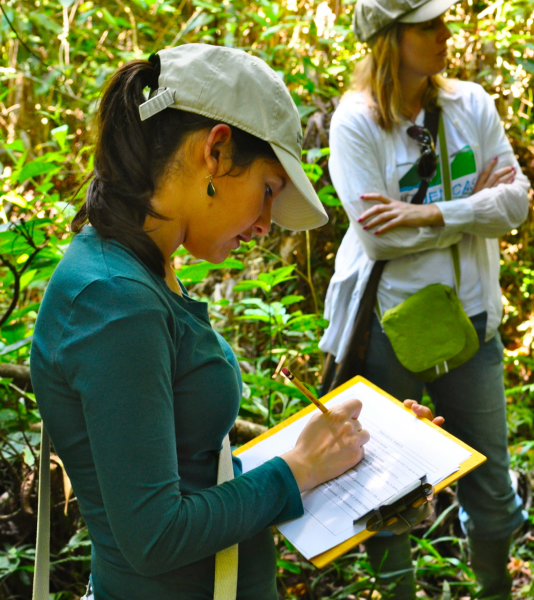 The Ecosystem Values and Accounting (EVA) team at work in the San Martín region of Peru. Photo: Conservation International

The work in Peru was aligned with key government goals by gathering information on relevant policies, and deliberately relying on existing government data to ensure that the design of future ecosystem accounting efforts could leverage Peru’s current data collection infrastructure. This proved critical to demonstrate the feasibility and utility of the accounts.

Having the ecosystem accounts developed, the next step is to make them useful in developing national and regional development policies. This includes developing indicators for land use planning, identification of critically important ecosystems, and for budget allocation and investments. Other analyses will focus on the sustainability of the ecotourism sector, the feasibility of transforming rice paddies back into aguaje (a commercially important native swamp palm), and the feasibility of developing infrastructure like hydroelectricity.

Ecosystem accounts, as proposed by the System of Environmental-Economic Accounting (SEEA), bring together a broad set of indicators to demonstrate the magnitude of services provided by an entire ecosystem—such as food and water, sediments regulation, carbon sequestration, and recreational use, and how they contribute to economy. 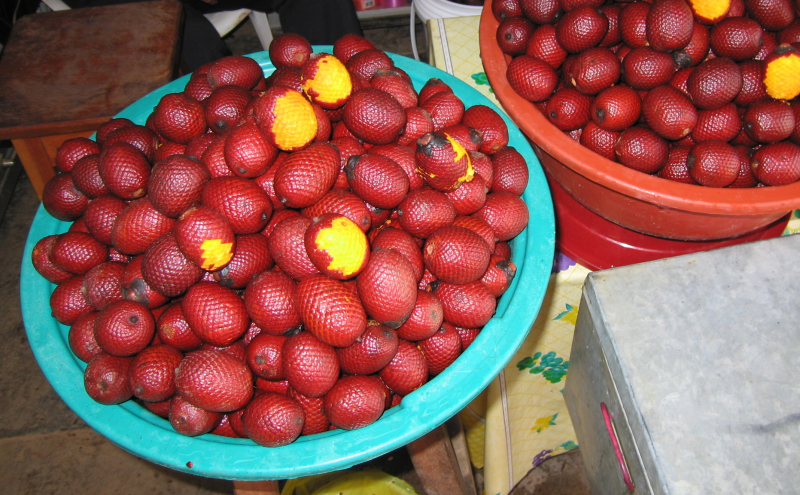 The aguaje fruit is valued for consumption and supplements. Photo: Trond Larsen/Conservation International.

Included in ecosystem accounts are ecological and socio-economic information, such as the classes and area of ecosystems, and their overall condition or health status – using indicators such as species composition and distribution, level of fragmentation, as well as the estimates on biophysical and economic values of ecosystem services that economic sectors/beneficiaries depend upon. An extended supply and use table (SUT) enables the benefits of ecosystem services to be incorporated with other regional macroeconomic indicators in a manner consistent with the System of National Accounts (SNA).

Once these values are made explicit, ecosystems are likely to be better managed, and the information yielded from the accounts can be a useful and important tool for land-use planning and to shape policy and decision-making.