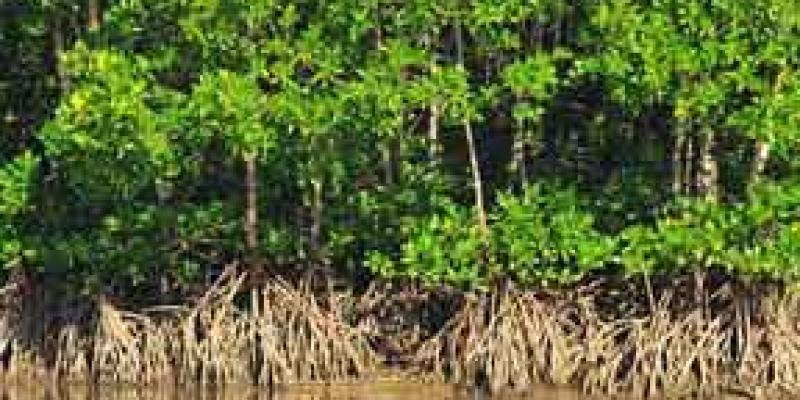 The Phil-WAVES mission in the Philippines this February demonstrated the successful convergence of theory and practice of natural capital accounting. The two-week mission was comprised of training on the System of Environmental Economic Accounting (SEEA 2012) central framework conducted by the Australian Bureau of Statistics (ABS) and scoping visits to the two ecosystem pilot sites, Laguna Lake Basin and Southern Palawan February 12 and February 17-20, 2014 respectively.

A week-long training course in ecosystem accounting also took place that was led by Professor Lars Hein of Wageningen University in the Netherlands, in collaboration with the Phil-WAVES team and local experts.

ABS conducted a one-week training course introducing participants from the Philippine Statistics Authority (PSA), regional statistics offices, the National Economic and Development Authority (NEDA) and the Mines and Geoscience Bureau of the Department of Environment and Natural Resources (DENR - MGB) to the main building blocks of System of Environmental-Economic Accounting (SEEA). Using a combination of presentations and workshop exercises, the participants gained an understanding of SEEA concepts and techniques and how these could be translated to support informed policy making.

As part of this training, ABS also conducted a separate, more focused session on the production of mineral accounts. This specialized training also included background and technical information on producing monetary estimates for mineral assets.

Around the Laguna Lake Basin

The Phil-WAVES Team also conducted a scoping visit in Southern Palawan to be better acquainted on the various land uses of this region, which is abundant in natural resources and rich in biodiversity.

Being an area of rich biodiversity, Palawan has a high potential for eco-tourism. At the same time, it has abundant mineral resources, forests and agricultural land. Which of these types of uses can you allow to maximize the value of the country over the long term?

Being an area of rich biodiversity, Palawan has a high potential for eco-tourism. At the same time, it has abundant mineral resources, forests and agricultural land. Which of these types of uses can you allow to maximize the value of the country over the long term?” said Bebet Gozun, WAVES Country Coordinator, explaining how WAVES could be used as a tool to better assess the costs and benefits of varying land uses. The TWGs visited a mining area, an oil palm plantation, conducted dialogue with the community of rice farmers including indigenous peoples, visited a model agricultural / coconut farm, and the Palawan tribal center. It was determined by the TWG that the Southern Palawan ecosystem account would be used to address policy issues related to competing land uses such as mining, expansion of land for industrial plantations particularly oil palm plantations, and decline of rice productivity.

Leading thinkers in environmental economics and conservation are asking a pressing...