Jutting out of the ocean on Australia’s southern shore stand the limestone pillars of the Twelve Apostles, just one of the famous landmarks in Victoria, the smallest mainland state in Australia, which has 45 national parks and over 10 marine sanctuaries.

The Victorian Government knew their state’s national treasures provided benefits in terms of open space, social wellbeing, stunning landscapes, and habitats for plants and animals, but the results of a new report “unlock the value” of the parks’ network and their significant contributions to the economy—not only through tourism revenue and job creation, but also from their often unrecognized role in providing ecosystem services, such as clean water, clean air, climate regulation, and protection of coastal assets. 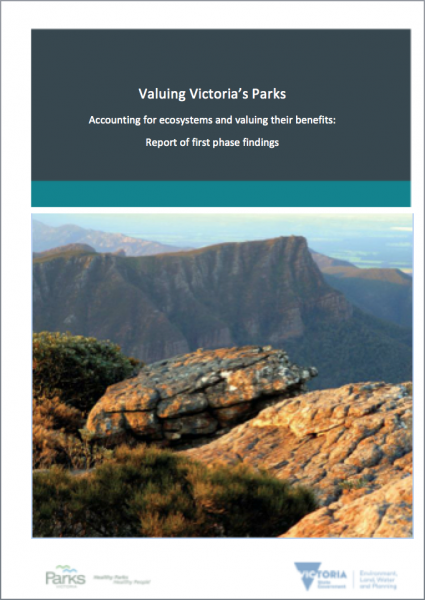 The report, Valuing Victoria’s Parks – Accounting for ecosystems and valuing their benefits, released by Parks Victoria and the Victoria State Department of Environment, Land, Water and Planning, is an initial assessment of selected ecosystem services from Victoria’s parks based on internationally accepted environmental accounting standards.

“Valuing the services provided by parks is not about putting a price on nature, but is another way to demonstrate that some of the previously undervalued benefits of parks can be measured with other elements of society, so that these services and benefits can be appropriately factored into park management decision making,” says the report’s summary.

“As a case study to demonstrate and apply best practice environmental ecosystem accounting (SEEA) and valuation frameworks, the Valuing Victoria’s Parks project has highlighted the importance of parks and protected areas to the State’s economy, environmental sustainability and livability,” said Tony Varcoe, Manager of Science and Management Effectiveness for Parks Victoria, and one of the report’s authors.

“The report has raised an awareness of the significant contribution Victorian parks and protected areas make to society and assist. The ecosystem accounting framework provides the foundation for a more integrated approach to government investment appraisals, assists the long term monitoring of the key natural assets of Victoria and the contribution they make to economic and social well-being,” said Varcoe.

Highlights from the report show: 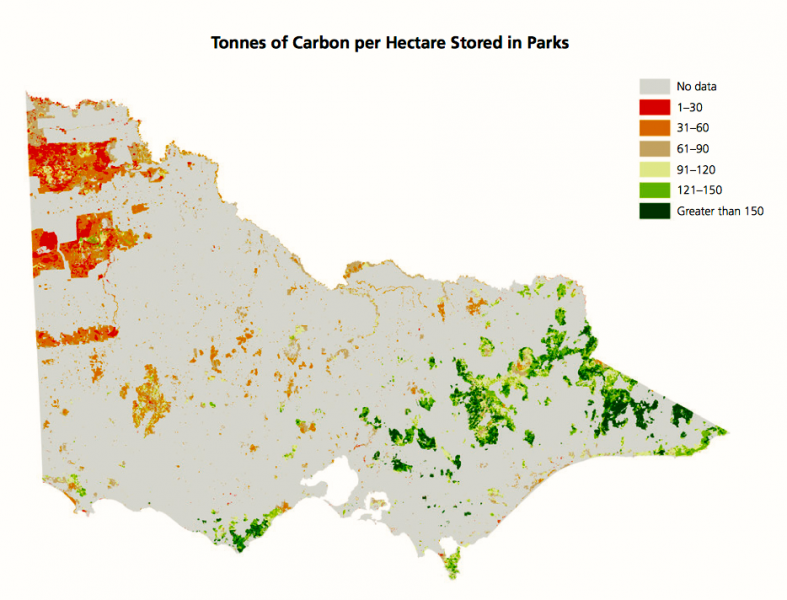 Additionally, the parks’ habitats house a range of species such as insects, birds and bats that pollinate plants and trees that are essential for the development of fruits, vegetables and seeds for human use.

Parks also provide a wide range of health benefits to users, and one analysis suggests that $200 million per year is saved in avoided healthcare costs due to residents undertaking physical exercise in the parks.

The report’s results are based on gathering available data in a relatively short time period. The authors say the approach used can “support park and public land planning, investment, management and evaluation decisions for parks as well as inform policy and supporting funding models to maintain parks’ natural capital, while maximizing their value to the society.”